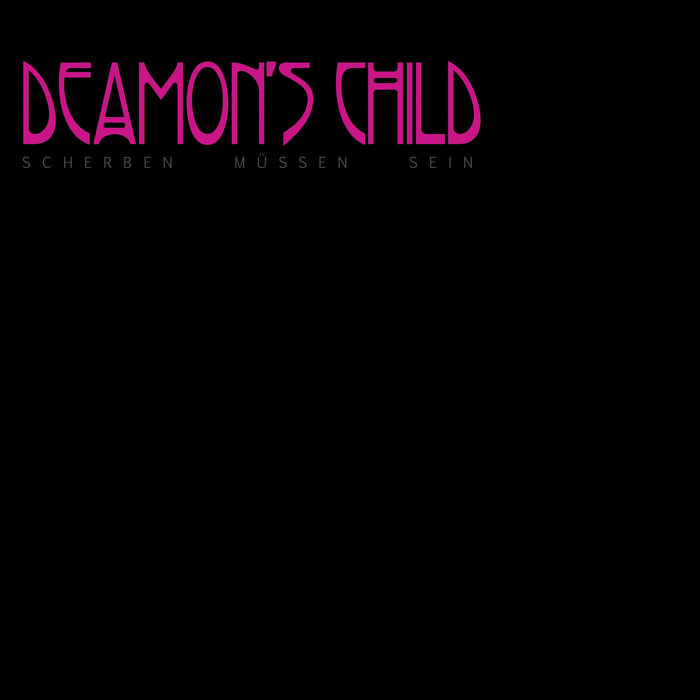 Lute FP One of the few truly inspired offerings I’ve come across in awhile. While sounding nothing like them, I keep thinking of System Of A Down while trying to describe them. Why? Because there are only a very few bands that can so deviate from the norm, yet create such sonic perfection in their sound- bouncing from dissonance to arhythmic to catchy head banging, all in one song.

At a glance, this band has a grrrl punk heart, but they have the soul of a thrash band. For a band who doesn’t even have ‘thrash’ in their tags, these guys and gals have some of the juciest thrash riffs this side of SOD or early Metallica.

But that’s not all, folks. Gnarly vocals sung in German, at times harsh, and others spunky or melodic, always badass. Constant rhythmic changeups.

Whatever they call it, this shit is badass.

Bandcamp Daily  your guide to the world of Bandcamp